I love to bake. While daily cooking tends to be a necessary evil for me, baking is a pleasure. It demands full attention--read a recipe, follow directions, et voilá! Deliciousness. No one complains when you bake a chocolate cake. No one makes faces when forced to eat apple pie. And no one ever complains about the smell of fresh bread lingering in the house.

With the constant rush to make something semi-healthy for dinner that everyone will eat, daily cooking is a frantic, hurry-up-and-get-it-done stress.

Baking is intentional. Baking is relaxing.

But baking bread? Now, that makes me nervous.

Peter is our bread baker. He magically crafts scrumptious, braided loaves of “Sunday Bread,” as he calls it, using a recipe hand-written in Swiss German. It's a treat when he makes bread, but it's a treat that doesn't last long. We can easily polish off a loaf of bread in a few hours, especially if Tyler is home.

There's something very romantic about baking bread. I'm sure my grandparents would roll their eyes at my romanticizing bread making, since it was a daily chore for them. Still, the vision of crusty baguettes eaten warm from our oven often occupies my thoughts. Surely, it couldn't be that difficult.

So, when my new friends at Farm Chick Chit Chat introduced a bread baking blog party, I decided it was time to embrace the art of baking bread.

The bread of choice for my experiment? 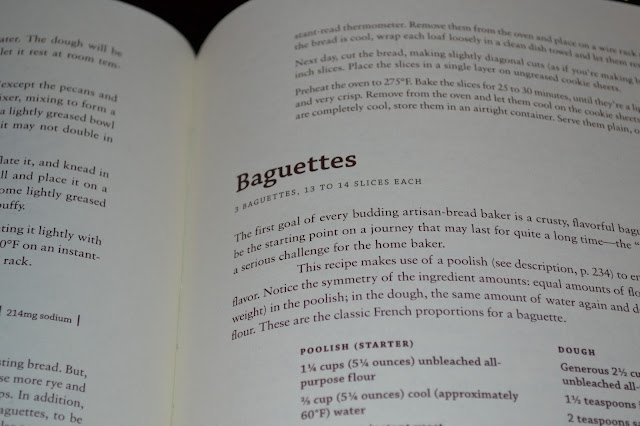 A year ago, I requested The King Arthur Flour Baker's Companionfor a Christmas gift. It's 620 pages of intimidation. For instance, on page 239, you'll find this reassuring bit of baguette wisdom:

“Let this recipe be the starting point on a journey that may last for quite a long time—the 'perfect' baguette is a serious challenge for the home baker.”

Excuse me, I'd rather have a fool proof recipe, please—one that's going to work the first time out. Please, Mr. King Arthur, sir?

Anyway, I refused to be intimidated by a bit of flour, water, salt and yeast.

There was no turning back.

First, though, as a bread baking novice, I needed to figure out a few technical details.

Like what the heck is a poolish? Am I the only one who doesn't know what this is? 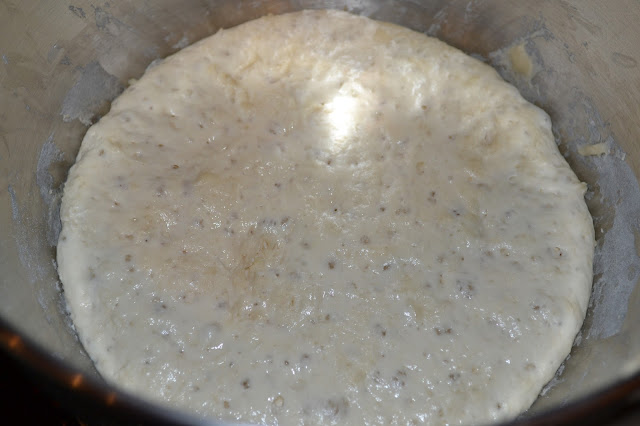 In case you, too, wondered...it's simply a type of starter that's based on equal parts (by weight) flour and water with a touch of yeast. It's used to enhance the flavor of the baguette. Then, when making the dough, the same amount of water is used with double the amount of flour. According to my guide, it's the “classic French proportions for a baguette.” 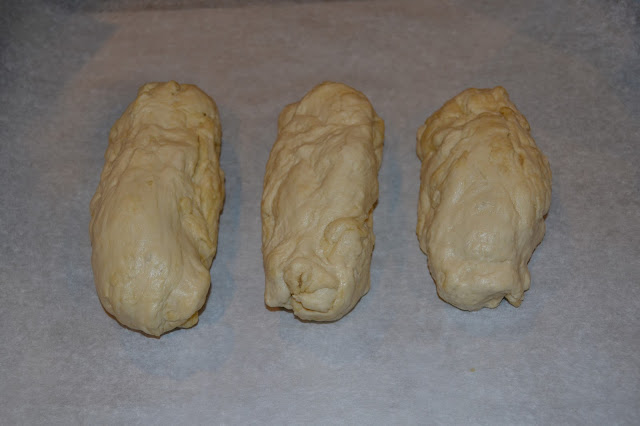 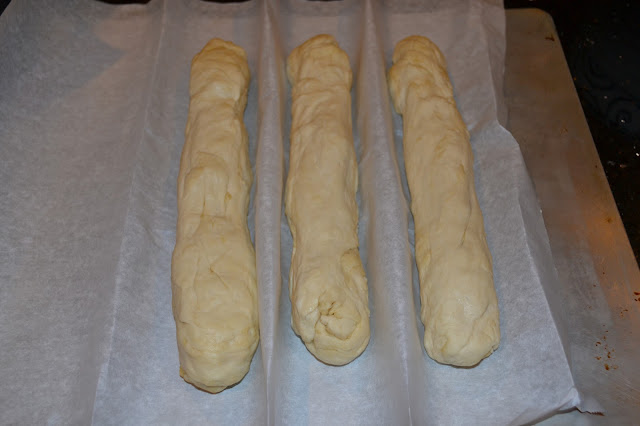 As I pulled the loaves from the oven, my first thought was-- 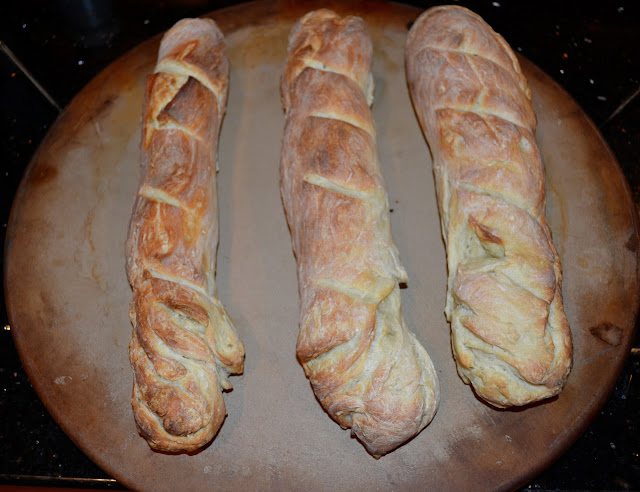 ...those are some seriously homely baguettes.

In fact, I wrote off the baguette experiment as a failure.

But then, I decided that I needed to try a tiny piece.

Ugly, but tasty. The crust? Crispy. The interior was flavorful, but a little too heavy.

For a first try—it wasn't too bad.

When I finally went to bed at 1 a.m., Peter—who I thought was asleep—got out of bed to try a piece, enticed by the smell lingering throughout the house.

And he liked it!

It really did smell amazing.

In fact, everyone seemed to deem my experiment a success. From the three loaves, this is what remains (less than 24 hours later—and Tyler isn't even home from college): 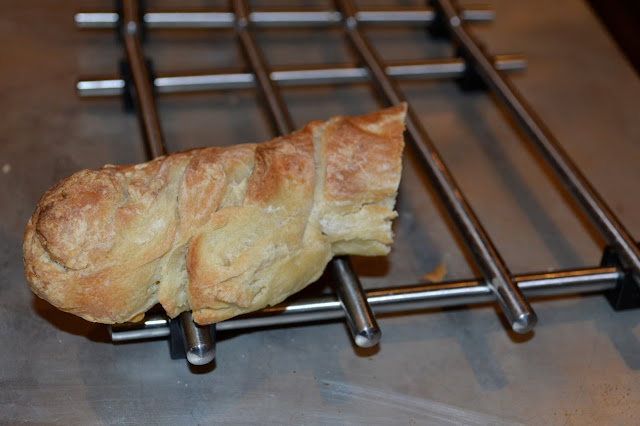 So, it's true. The “perfect” baguette eluded me this time, but I baked some pretty darn good bread.

I will master the Art of French Baking.

Happy baking to you!

Have you been gazing at seed catalogs, dreaming of spring? Wait! Before you place your order, let's have a…

It's coming. Only 62 more days of dank, gray, depressing nastiness. I know I shouldn't complain. After all, we…