It's mid-February. A show of hands, please: how many of us are still sticking with our New Year's resolutions?

Honestly, I'm not sure I made any resolutions this year. If I did, well, they were fleeting and of the altruistic, yet unquantifiable variety, such as “Be a kinder person.” You know, the types of resolutions that were intended to elicit similar responses from our kids: “I'll be nicer to my brother,” or “I'll help Mommy more around the house.”

Yep, we're not great about sticking with resolutions here.

Of course, because I'm a woman of a certain age whose metabolism flew the coop about five years ago, I always privately resolve to eat better and exercise more. I just don't speak those words out loud, because I know that the likelihood of me hitting the gym during the insanely busy spring growing season for my business is nil.

And, frankly, I refuse to deprive myself of red wine and chocolate.

So, imagine my shock when I became—inadvertently--a vegetarian. 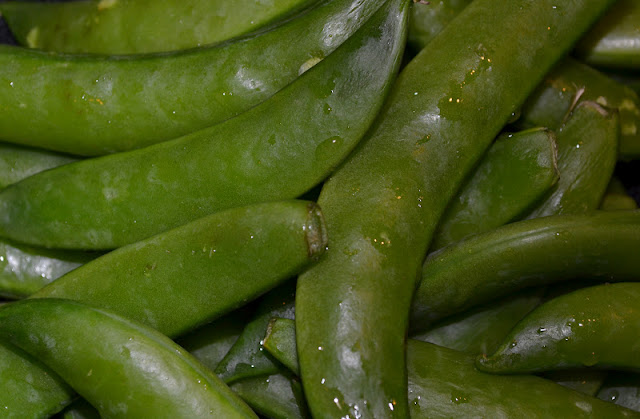 This is a startling development for several reasons:

I grew up in a meat and potatoes family. Truly. Dinner centered around a roast beast, potatoes, white, squishy bread rolls, and maybe a salad. The overriding focus on meat was, I believe, a generational, socioeconomic attribute. Both of my parents grew up during the Depression. Our father often told stories of his life on the family farm, where the family celebrated the demise of a ill-fated chicken crossing the road with a rare fried-chicken dinner. He also raised a pet pig.

Trust me. You don't want to know what became of his pet.

I rarely ate a vegetable during my entire childhood. There's something to be said about being the baby of the family, particularly if you're a late-in-life, surprise baby. My siblings regaled me with dinner-table horror stories: gagging down ice cold, mushy peas until 10 p.m., eating a ketchup-covered banana that someone thought would be a creative way to avoid eating her fruit...

By the time I made an appearance, my parents were tired. It was easier to cater to my picky palate than deal with dinner drama. Thus, I became the pickiest eater in the Midwest. Not only did my mother make separate meals for me, I was never force-fed broccoli. Or peas. Or squash. My childhood vegetable consumption included:

Embarrassingly, my vegetable phobia continued well into my adulthood. Yes, I added a few bits of green to my repertoire—cucumbers, real lettuce, asparagus, spinach salad—but until five years ago, I didn't even eat tomatoes. 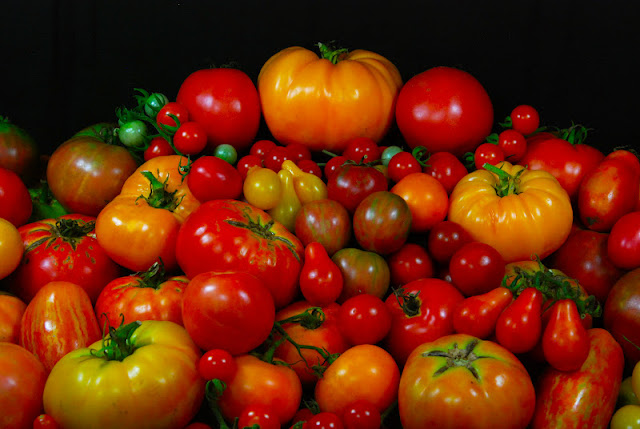 (Ironic, now that I own an organic, heirloom plant nursery, specializing in—160 varieties of tomatoes.)

As a mother, I created my family's meals much like my mother did—meat, starch, and occasional side of quickly microwaved peas. Yes, I added more veggies and began growing them as well, but meat took center stage at every meal. Granted—our meat was pristine, raised humanely by local farmers, some of whom are now friends. Our meat originated from happy, healthy animals living happy, healthy lives. Free-range chicken, grass-fed beef, heritage turkeys—delicious, star quality dinner showpieces.

Then, a strange twist of fate.

A raccoon attacked one of our hens. (If you missed the drama, you can read about it

In those moments of holding Salt, trying to assess her wounds and comfort her, something shifted.

My perception about food changed.

I suddenly found myself unable to eat meat.

I thought my aversion was temporary. After all, our daughter, who loves her chickens as if they are her children, still relishes Zaxby's even after the demise of her pet.

But as days passed, I found myself reading Alice Waters' books, heading to Whole Foods, leaving with a cart full of stunning produce, and then trying to figure out how to cook it. And you know what? 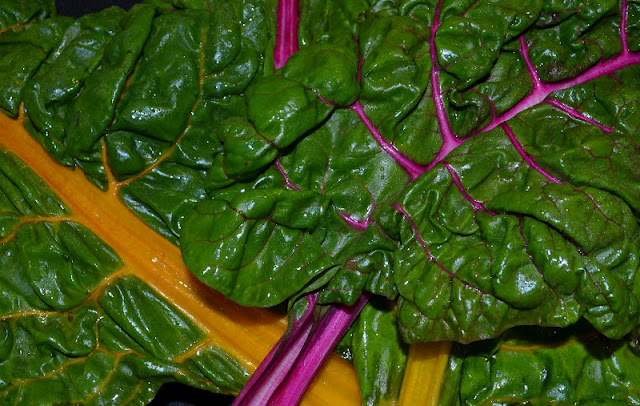 Who knew? (Actually, I think many people knew. It was like discovering an amazing secret club, and I'd finally earned admittance.)

Even the kids ate more vegetables. Put an asparagus spear on the plate of a six year old boy, and listen to the whines ensue—until you share the “stinky pee” secret. 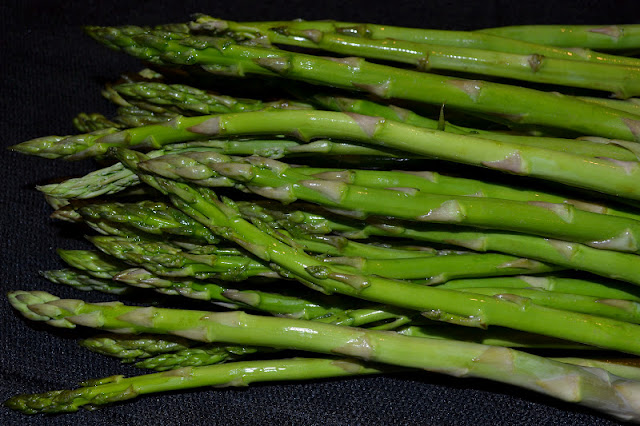 It's amazing how much more appealing the asparagus became.

My husband joked that I shouldn't write about my emerging vegetarianism, because he knows my carnivorous ways too well. And who knows? Will it stick? Right now, after seven weeks without meat, I'm optimistic. And I feel good. I'm not vegan—I eat seafood, dairy products, and eggs, so meal planning is fairly easy. Plus, it's not like I banned chocolate and wine from my life—that would never stick. Actually, eating my veggies and forgoing meat is surprisingly simple.

Last fall, our oldest son brought his new girlfriend home for dinner. Prior to their arrival, he informed me that she was—gasp!--a vegetarian. Panic! What could I cook? If I made risotto, could I use chicken stock, or should I run to the store for vegetable broth? Would she be offended by the steak I already prepared for the family? How much salad does a vegetarian eat? I made more, just in case...

And honestly, I worried. How could this relationship work? Our son is a serious carnivore, like me. He even owns this t-shirt to taunt his vegetarian friends:

Funny thing. Our son is now on his third meat-free week.

And he likes it.

I'm not advocating vegetarianism. It's not my place to tell anyone what or how to eat. (Although I do hope you'll support your local farmers as much as possible, please.) I still eat crap occasionally. I'm—shamefully--addicted to Diet Coke. (I know, I know...it's really bad for me. I promise, I'll work on it.)

But this vegetarian thing? 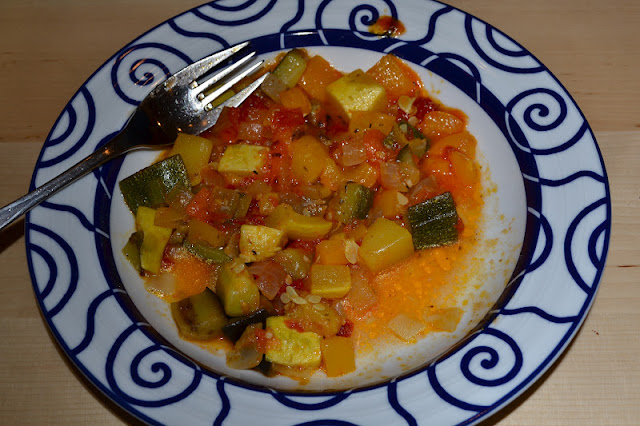 My parents should have made me eat my peas, after all.

Grab your binoculars! Stock the feeders! This weekend is for the birds! From Friday, February 17 through Sunday, February…